The sliding exit doors of Tokyo international airport greeted us with freezing cold air, much to our delight. The winter had begun. Hunter and I were both new to Japan. Henry, who we met at the airport, had spent the last season there. He had a glint in his eye. Our welcoming into this novel country involved a night in the 70s style airport hotel, complete with vending machine beers, green tea Kit-Kats, and our first go on a heated Japanese toilet. 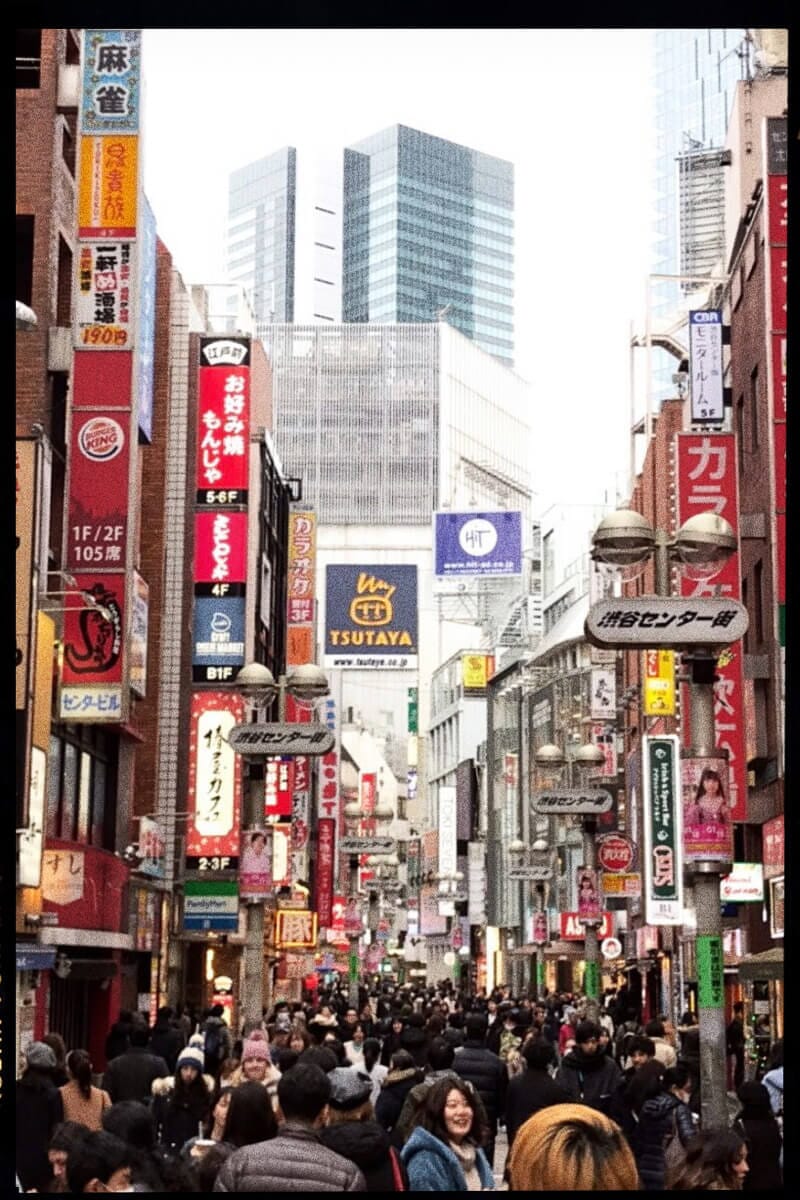 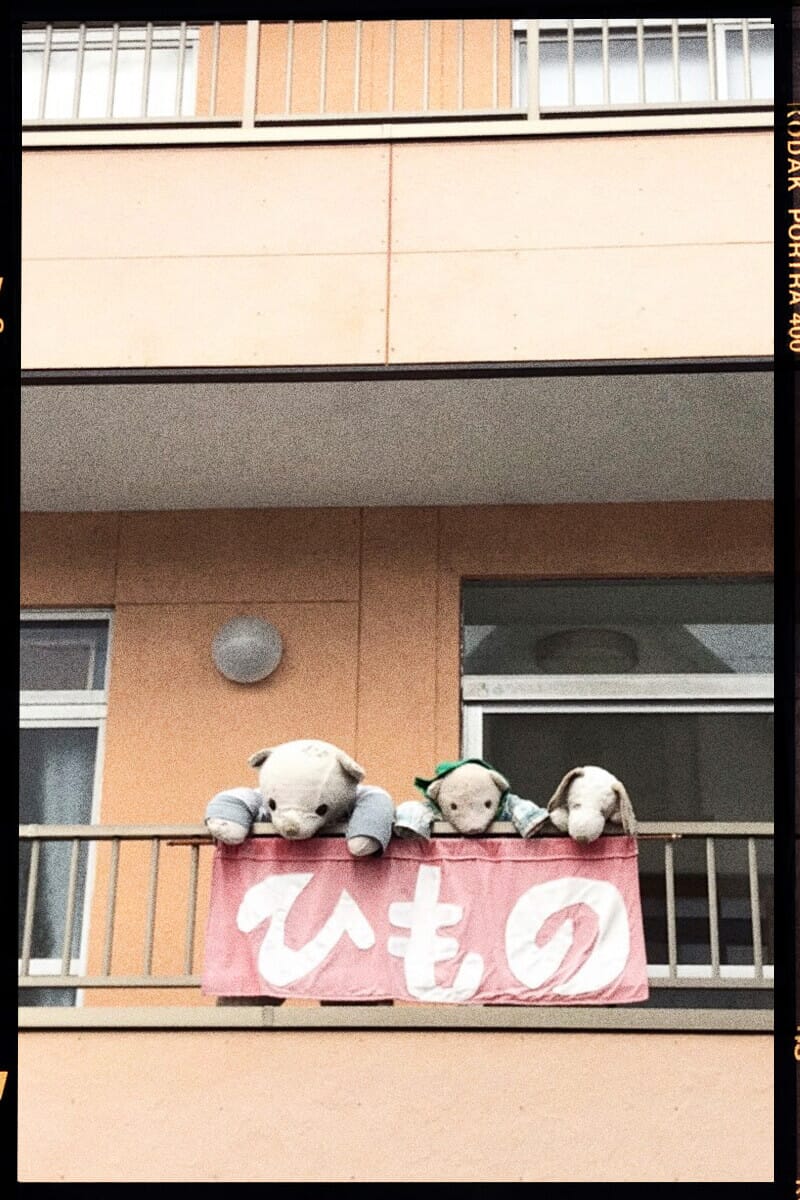 We were kids in a candy store, navigating the gigantic maze of Tokyo the next morning with ski and camera bags, laughing at our clumsy loads and lack of organization. Millions (literally millions) of people rushed through the crowded streets, absolutely focused on the next task ahead, avoiding each other symbiotically. Towering skyscrapers surrounded us on all sides, the sky only a narrow strip far above our heads. More neon lights, video game noises, and anime characters than we’d seen in a lifetime were crammed into each block. We were a long way from Wanaka. We navigated the chaos of Shinjuku station, eventually finding our bus on the third floor. Our dream liner (also complete with heated toilets) found the motorway with ease. Our faces were glued to the windows. The megapolis stretched on and on, massive buildings dotted throughout even the most minor suburbs. After more than an hour of the concrete jungle, the city gave way to hills, which were still no match for the might of Japanese infrastructure. Tunnels and bridges made easy work of the landscape. Terraced rice fields, tightly packed farming villages, and hilltop temples whizzed by, all in their winter shades of black, white, and grey.

At last, we reached the snow. The labyrinthine valleys of the coastal hills gave way to larger, more open valleys, and the Japanese alps revealed themselves. Unlike the smaller mountains of rest of Japan, the Nagano prefecture features peaks of 3000 plus meters, and rocky, steep terrain. We had entered a jaw-droppingly beautiful part of the world. 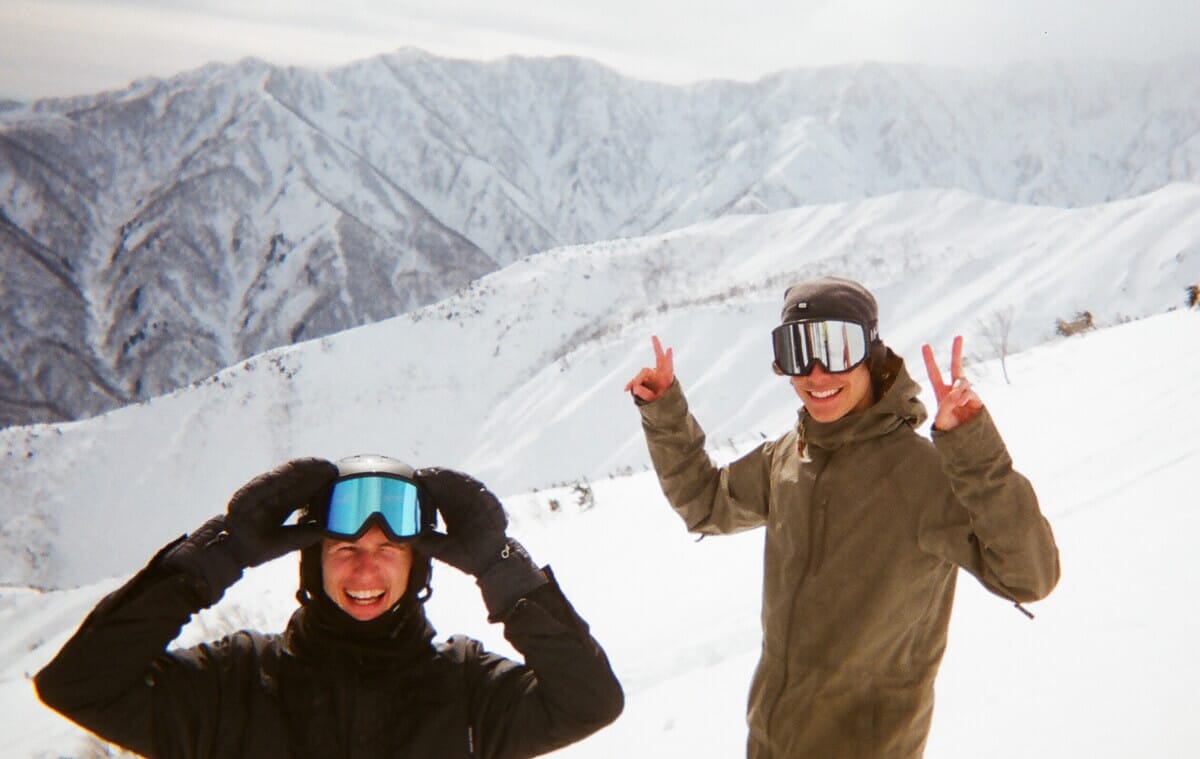 Now, it must be said, we expected a lot of snow, and were met instead by a remarkably spring-like climate. Our preconceived imagery was of three-meter banks on the roadsides and snowblowers ploughing a path. Our reality was muddy brown fields with the occasional patch of rain-studded snow. Maybe ‘Japow’ was a hoax? A conspiracy aimed at snow-starved kiwis? We were absolutely pining for some cold fluffy stuff. Ben, our advance party, had sent us some mouth-watering videos of the steep and deep that we thought was awaiting us. What a conman. We were not going to be spoilt though, our arrival in Hakuba was full of excitement.

We lugged from the bus stop over to a coffee shop, where we met our local connection, Tenra, and drove to our new home. Four boys in a tiny room in Tenra’s family friends’ guesthouse. Fish for breakfast. The kindest, cutest people we had ever met. Our co-inhabitants were all Japanese, retirees and families on their annual ski holiday. We watched fat men wrestle on the television. We spoke in sign language. The snow conditions were terrible, the worst in thirty years apparently. Like good kiwis, we had large amounts of fun with very little.
Stable snow and good weather are normally rare in japan. The lack of storm systems which was mostly a frustration also gave us the opportunity to skin to higher elevations and ski alpine terrain. We built jumps into cruddy landings, with the majesty of the mountains visible. The lack of powder delivered a unique experience, and the snow was still better than at home, so we had no complaints there. 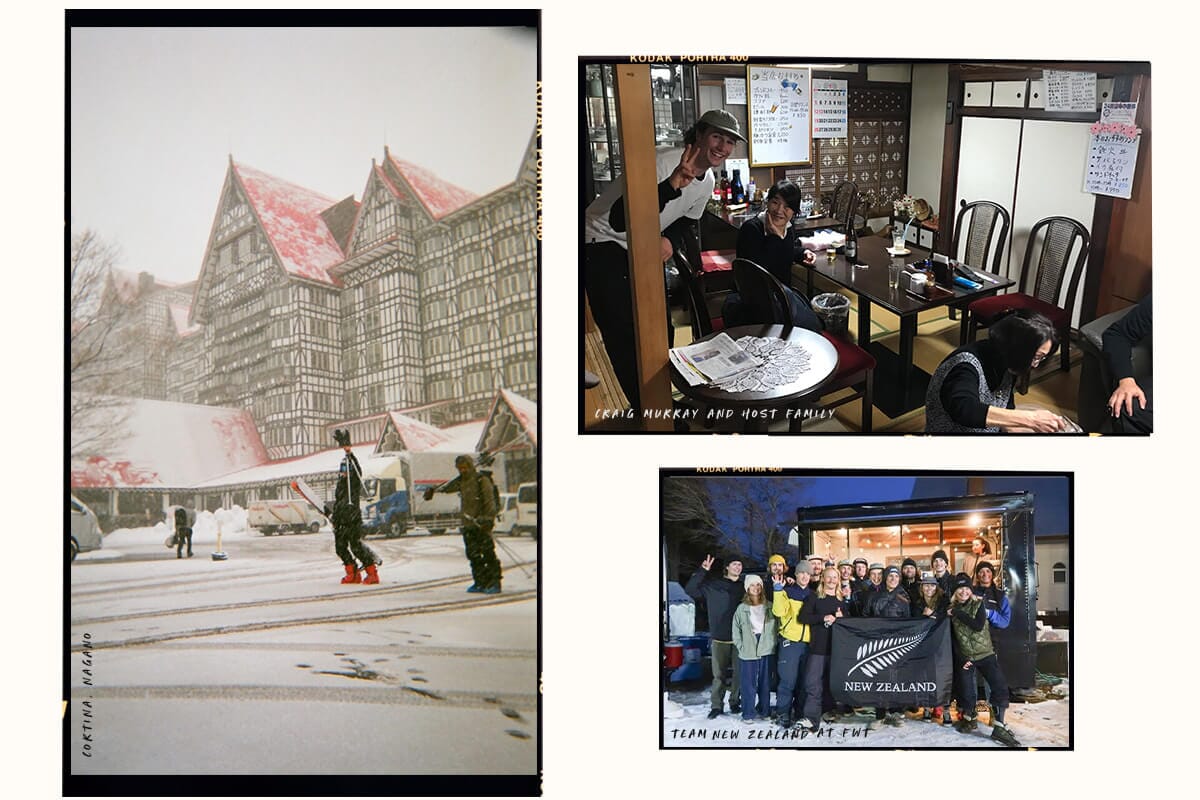 We watched Craig, Hank, and Blake compete in the first FWT competition of the season. A sunny day and a glorious display of skiing, and a thirty-strong Kiwi contingent of supporters. The good times rolled. Hunter drank a beer larger than his head, and we found some Japow at last. We embarked on a nighttime adventure through a brutal snowstorm to watch boys become men in an ancient sake-fueled tradition of beating each other with flaming sticks. We thoroughly explored the range of sickly sweet ‘Strong 9’ beverages. We hugged thousand-year-old trees and were continually amazed by the silent tranquillity of the Shinto and Buddhist temples. The Japanese people are a systematic and traditional people, so our kiwi haphazardness was sometimes received with shock, but for the most part, we got along brilliantly with the locals and made some friends in the local ski community whose help we couldn’t have done without.

Craig and I decided to spend our last few days train-hopping to deserted summertime resorts on the east coast. We ate the freshest sashimi on earth and were welcomed to dinner in a closed guest house by four gossiping, gap-toothed, sumo-watching ladies in their eighties. Barely a word of English was spoken by anyone we encountered on that trip, but we were looked after well, which was a testament to the strength of ‘omotenashi’, the Japanese tradition to wholeheartedly look after guests. We left the land of the rising sun with only fond memories. The people, the places, the food, the language, the culture, the smiles, the laughter. We will be back. And next time there’ll probably be more snow, so it’ll probably be even more outstanding. 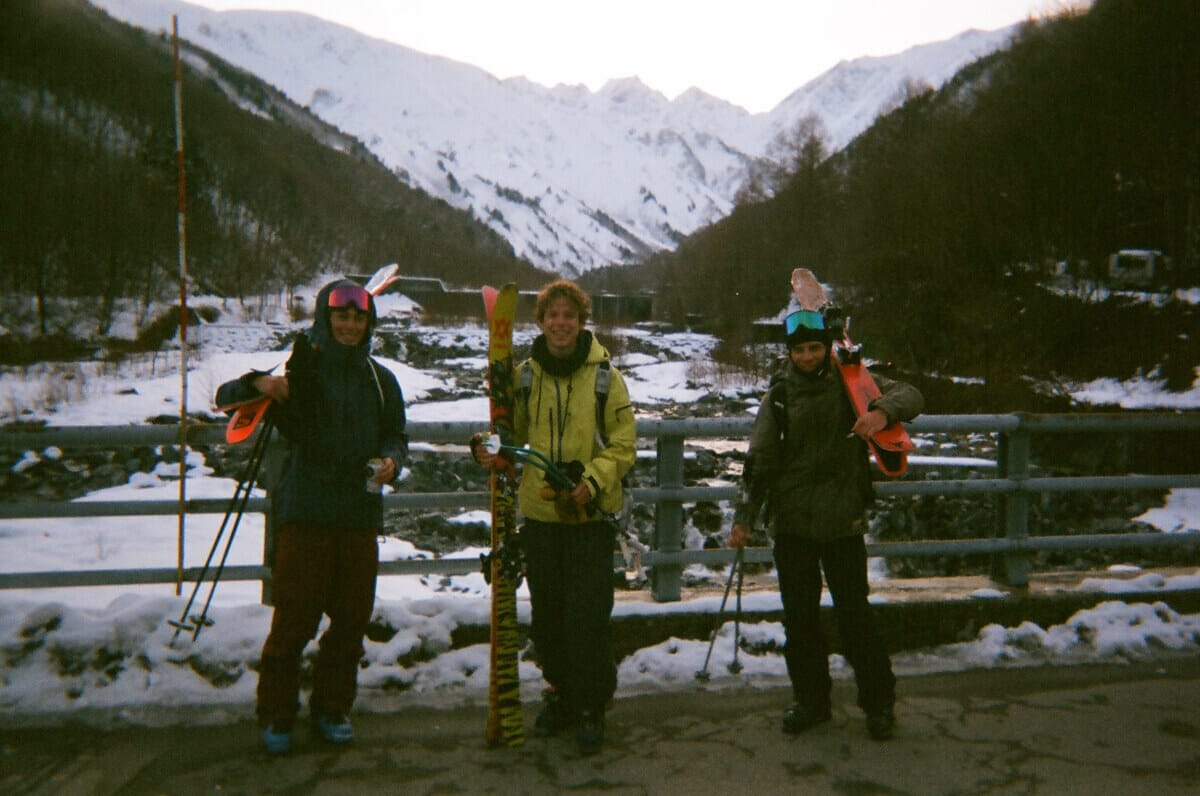